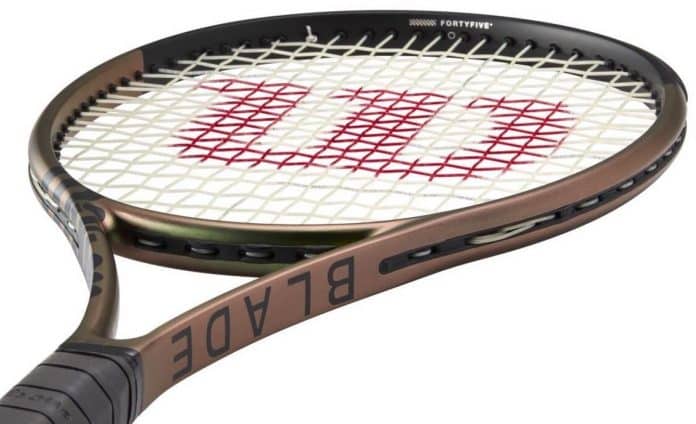 This new model, called V8, now in its eighth version, is presented on the market with a series of innovations that cannot leave indifferent starting from a magnificent olive green color with iridescent shades that assumes absolutely unique shades and vibrations under the light while remaining substantially elegant in its general appearance.

We have tested the probably most appreciated version by modern competitive players, the one weighing 305g and 16 × 19 stringing pattern which gives the tool a usability that the 18 × 20 version reserves exclusively for an audience of high-third and second category rated players.