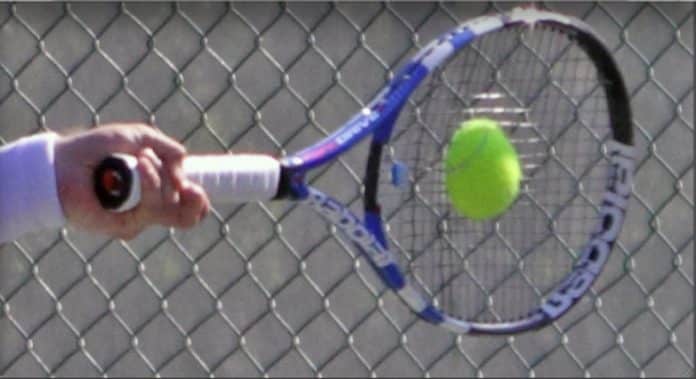 The power of the string can be defined according to how much the string pushes and returns energy to the ball giving a feeling of dynamism and reactivity under the action of the player’s swing.

The power of the filament is determined, with the same frame, tension and other  conditions, by physical and perceptual parameters that mix in a single “sensation”.

As far as the physical component is concerned, it contributes to the definition of power, the energy dissipated during loading and unloading, or technically speaking, by the energy connected to the hysteresis cycle.
In a nutshell, if a string disperses little energy during the impact phase (loading and unloading) it is very powerful, while if a string disperses a lot of energy due to the effect of ductility, we can define the string as not very powerful.

A second fundamental element in defining the power of a tennis string at a perceptual level is the static stiffness of the string tested.

The stiffness of the string has a great impact on the perceived power and consequently we will have to choose the value of static stiffness depending on our characteristics of play, physical condition, ability to accelerate the ball and power generated.

Another element not to be underestimated is the sound of the string, the noise it develops, knowing that the louder the noise, the higher will be the perception of power returned by the string at the impact with the ball.

Rackets Racketpedia Team - 21 December 2021
Yonex VCORE PRO 97 310g New release for Yonex, the range that the house positions in the range marked by greater control is revised and...